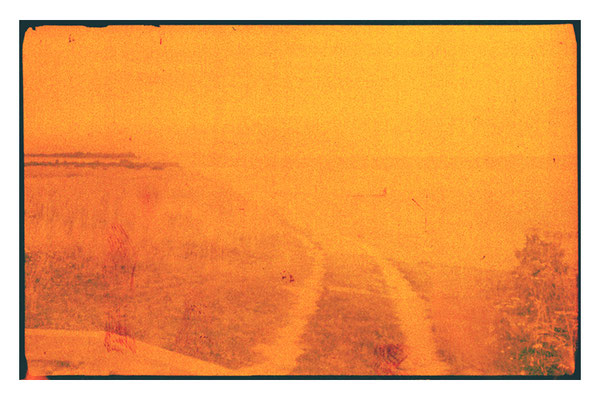 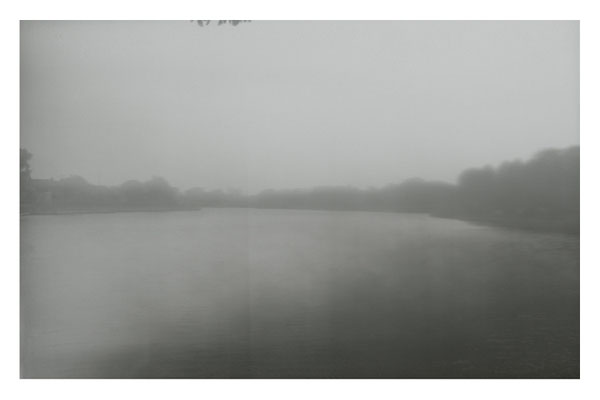 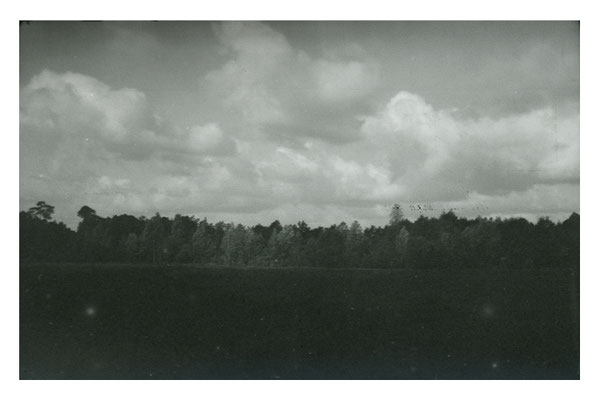 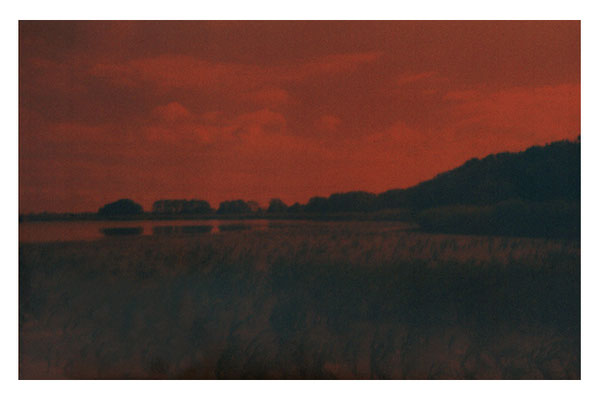 During the winter of 1944/45 hundreds of thousands of people had to flee from East Prussia, which is now the Russian province of Kaliningrad. After their expulsion, Russian people arrived, many of whom had been displaced themselves. In the devastated and war-torn region of East Prussia they managed to create a home for themselves.

Based on my grandmother's biography I explored the territory as it is today, looking for perspectives that convey my perception of the place.

Birkenort (Berezovka) is the current name of my grandmother's native village. It is equally a poetic term for this region – based on the birch as a pioneer plant that has a special ability to adapt and settle in new places, regardless of the circumstances.